It was Spring Grove soda that made me want to start this blog. Now, they have a "new limited edition" flavor, and even though it sounded strange, I had to try it.

Review: It had "natural rhubarb flavor" listed as an ingredient, and I wasn't sure what that would taste like. (You know how cherry soda is a very different cherry flavor than ACTUAL cherries, but we're all cool with that?) Turns out, it's kind of disgusting. It has a berry sweetness, followed by a strong, sharp rhubarb kick that is very unpleasant. I could only tolerate a few sips. Good thing this is a "limited edition" - hopefully it goes away ASAP.

Posted by Steve Stenzel at 3:41 PM No comments:

I enjoyed this earlier today: 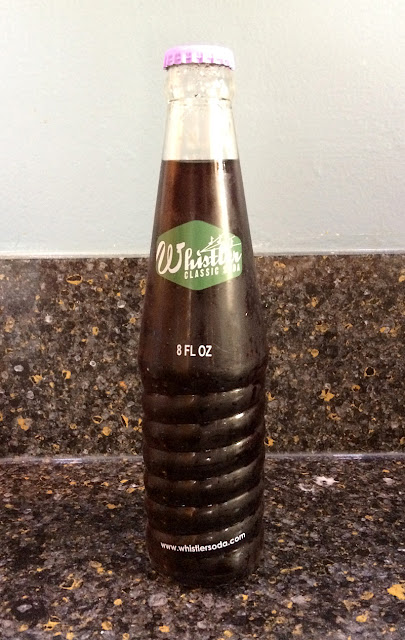 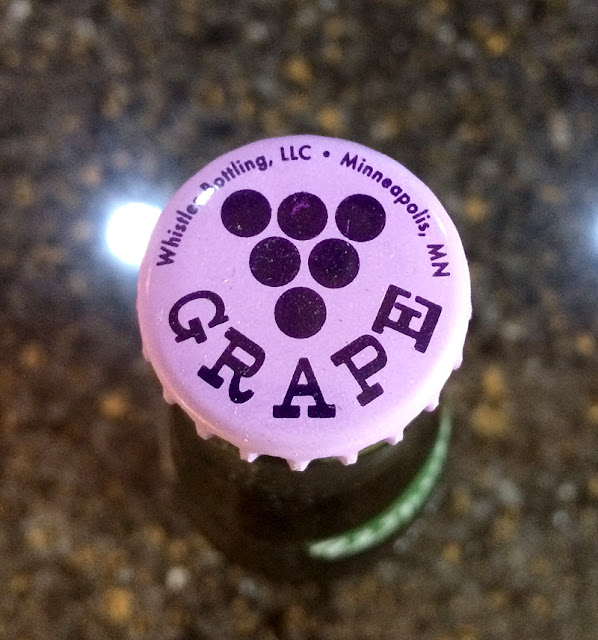 Review: This was good, but not outstanding. It was a good grape flavor, without "trying" too hard or being too "out there." Nothing fancy, but went down well.

Posted by Steve Stenzel at 9:32 PM No comments:

I enjoyed this over the weekend as one of my last sodas from my last stop at Minnesota's Largest Candy Store: 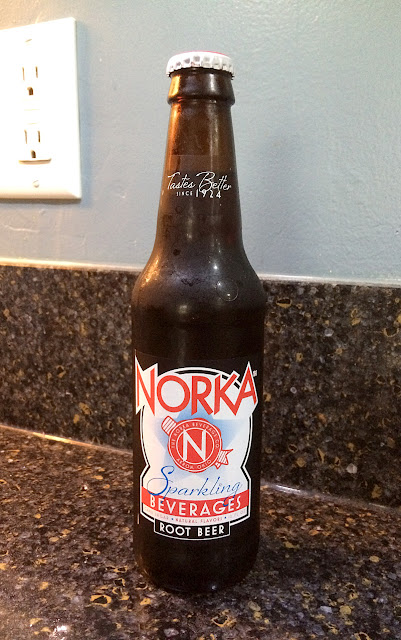 Posted by Steve Stenzel at 7:11 PM No comments:

Another Golden Headline from The Onion 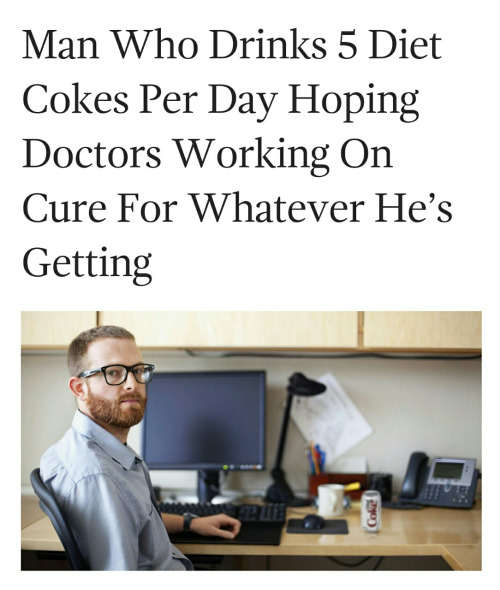 Posted by Steve Stenzel at 7:47 PM No comments:

I visited my folks this weekend, and I brought this to enjoy with pork chops for lunch: 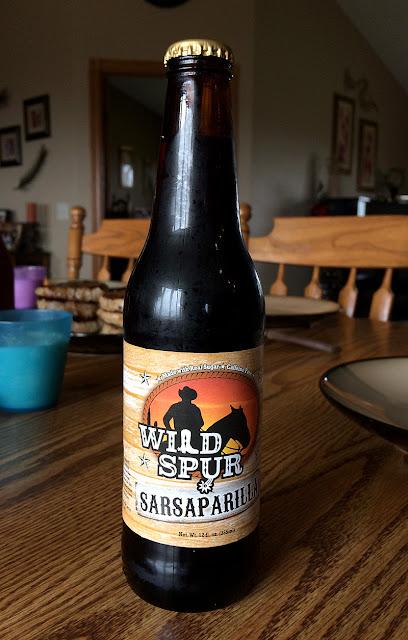 Review: This was a good one. It had a hint of vanilla, and was pretty smooth/creamy. There's really nothing fancy about this, but it was very tasty.

Posted by Steve Stenzel at 5:02 PM No comments:

I cracked into my first bottle from last Friday's trip to Blue Sun Soda: 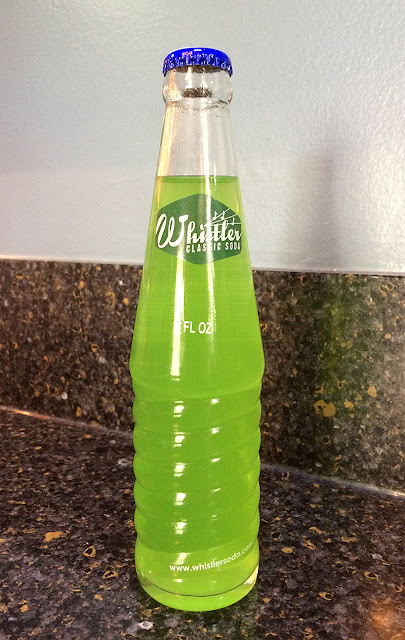 Review: This had a nice lime flavor that was pretty smooth. However, it was a little weak, and it was like I could taste the glass bottle a bit (if that makes any sense). It wasn't bad, but it needed a bit more. It's getting a pretty average score.

Posted by Steve Stenzel at 5:04 PM No comments:

Another Trip to Blue Sun Soda

Yesterday, my kindergartener had a half-day of school, and my youngest son was at Grandma's house, so I asked Henry what he wanted to do with his afternoon with me. He wanted to go play pinball at Blue Sun Soda. So I complied a list of sodas I've had, and we stopped by.


The guy working there laughed when he walked past me at one time and remarked on the list in my hand: "I like a guy who knows what he's after!"  I told him I have a soda/root beer blog, and that I'm referencing what I've already had (I reference my blog here on my phone, and I also had a sheet of paper which listed what I had stored in my basement that I haven't drank/reviewed yet).

I told him that after this trip, I'll have had EVERY ROOT BEER THEY HAVE TO OFFER.  That made me a little sad.  But he noted that they're hoping to expand their root beer selection by 50% shortly.  (I had noticed a few brands there yesterday that weren't there the last time I stopped in.)

Alright, I think I have my soda selection for most of the summer!  I bought these 33 bottles yesterday, and I still had most of a case from the last time I was in.  Time to get drinking!

Posted by Steve Stenzel at 2:37 PM No comments: