This past weekend, I needed to make a last-minute stop at Cub Foods, and I spotted this while I was there: 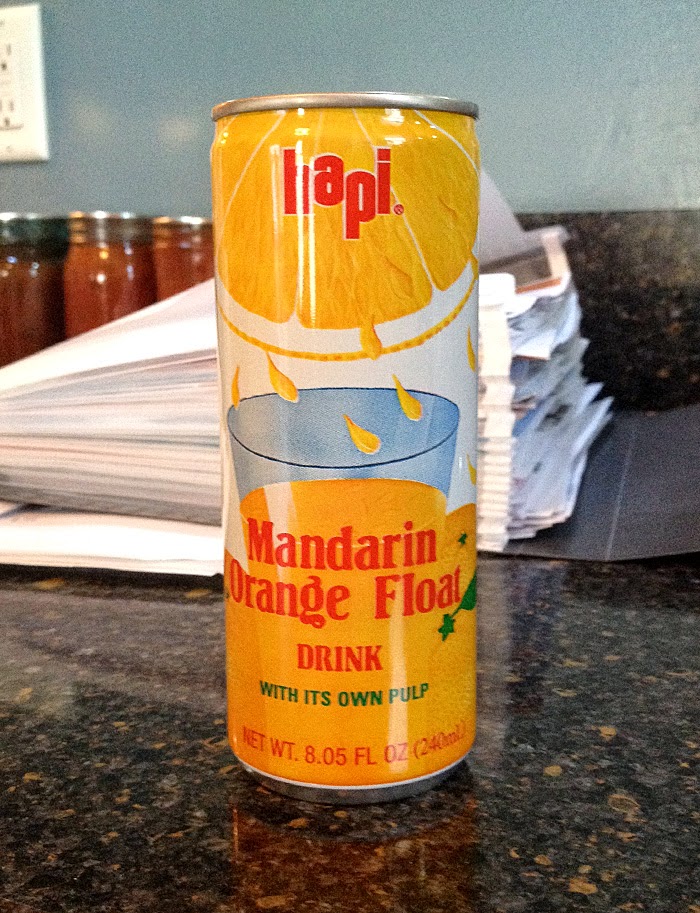 It's not "technically" a soda, but it's sweetened with HFCS, so I figured it'd be kinda like a soda. It wasn't.

Posted by Steve Stenzel at 4:58 PM No comments:

I cracked into this during my boy's nap time today: 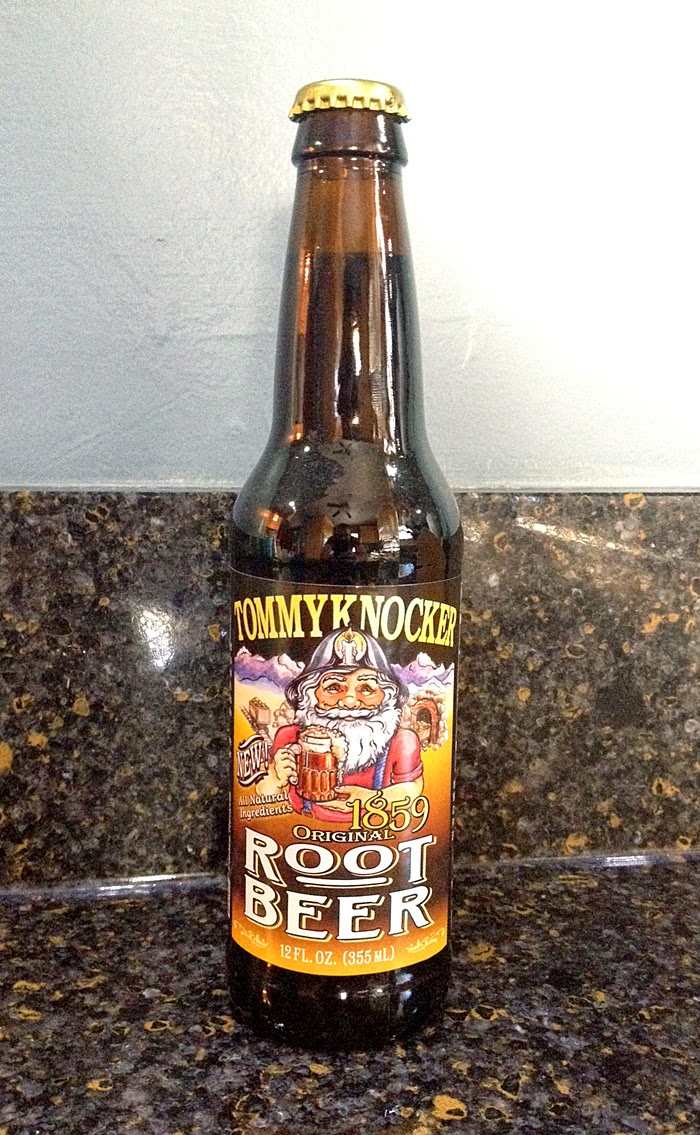 Review: This had a sharp flavor that almost tastes a little burnt. It's super earthy, but not "mellow" earth - it's a "harsh" herby and earthy flavor. I can see how some people might like it (super hippies), but it wasn't a good flavor too me. If it were toned down a bit, it could be good. But it was just too strong.

Posted by Steve Stenzel at 2:34 PM No comments:

My first "Hippo" soda 2 months ago was FANTASTIC. I thought I'd grab another one from Frattallones Ace's big selection: 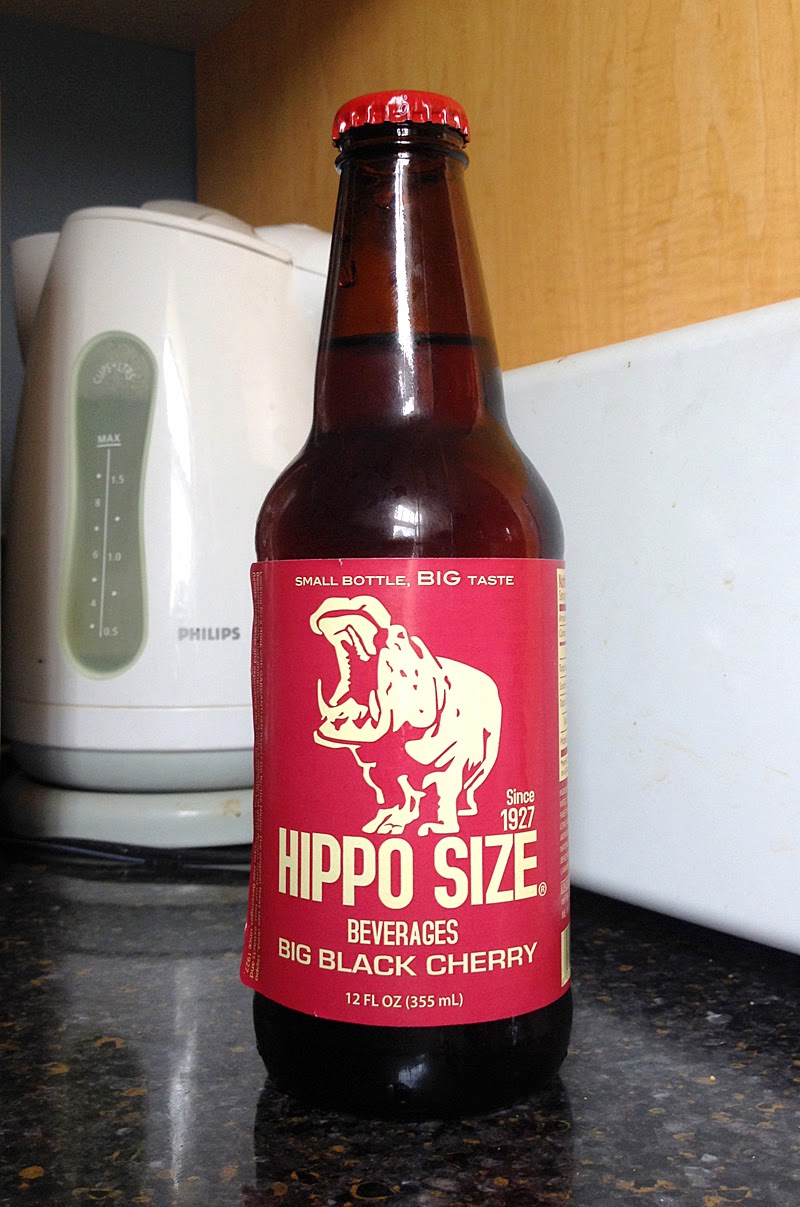 Posted by Steve Stenzel at 7:05 PM No comments:

This sounded promising, so I cracked it open on a recent much-warmer-than-average March afternoon: 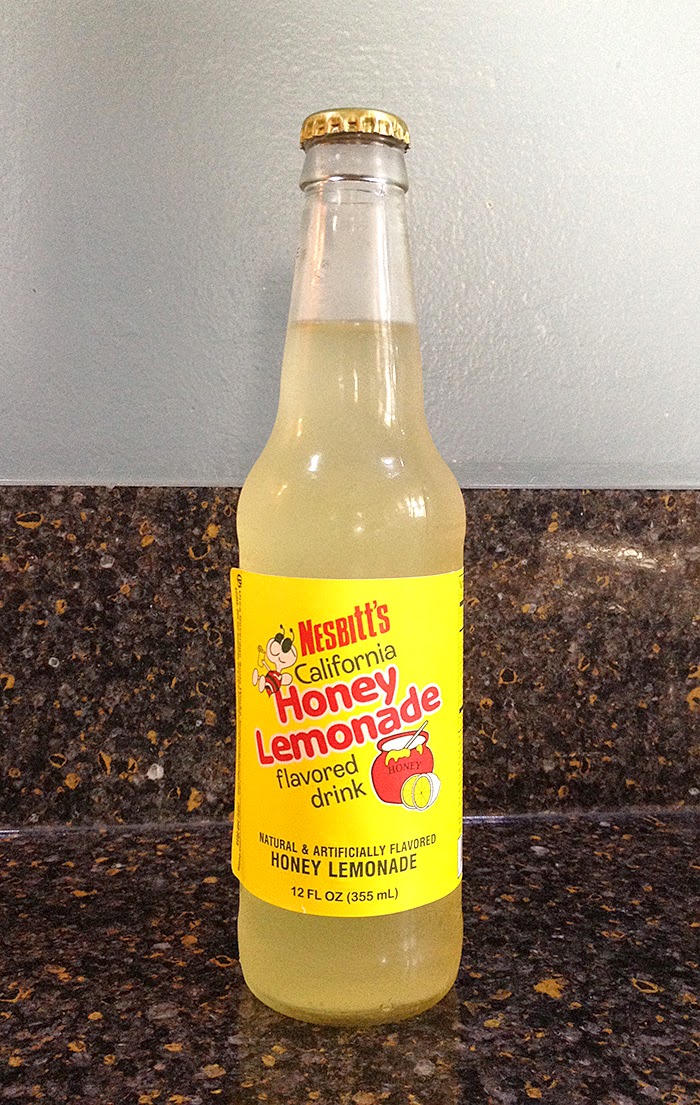 Review: I had high hopes for this, and it was just a little worse than I had hoped. It was a little "heavy," and I had hoped it would be a little lighter than that. The lemonade flavor was good, but the honey seemed to weight it down more than I cared for. But I LOVE honey, so it's nothing against that. Also, it's not carbonated, so that's why it's a "flavored drink" - it's not a soda! Still, it was good and went down easy. Not as great as I hoped, but I still enjoyed it!

Posted by Steve Stenzel at 8:04 AM No comments: 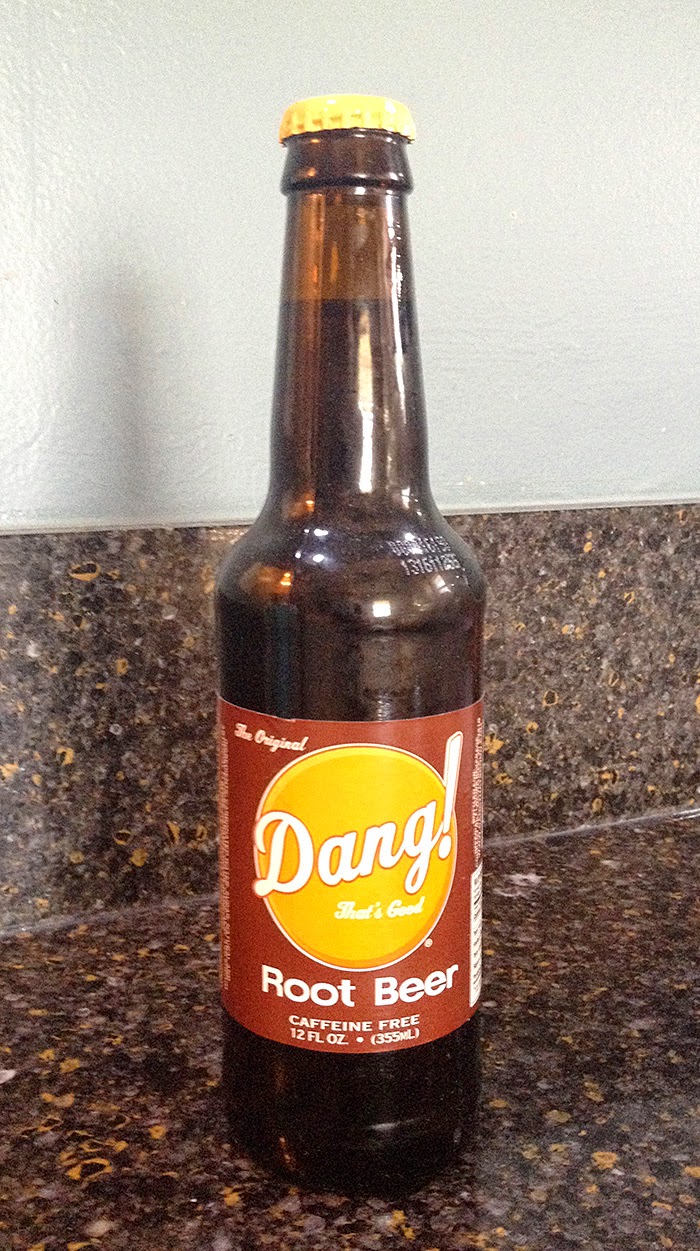 Review: This was super smooth with a decent amount of vanilla flavor. It was very creamy, but it was a DEEP creaminess. Not much anise, and went down quickly. Classic, smooth flavor.

Posted by Steve Stenzel at 9:02 PM No comments:

I enjoyed a Black Cherry soda at a board meeting last night: 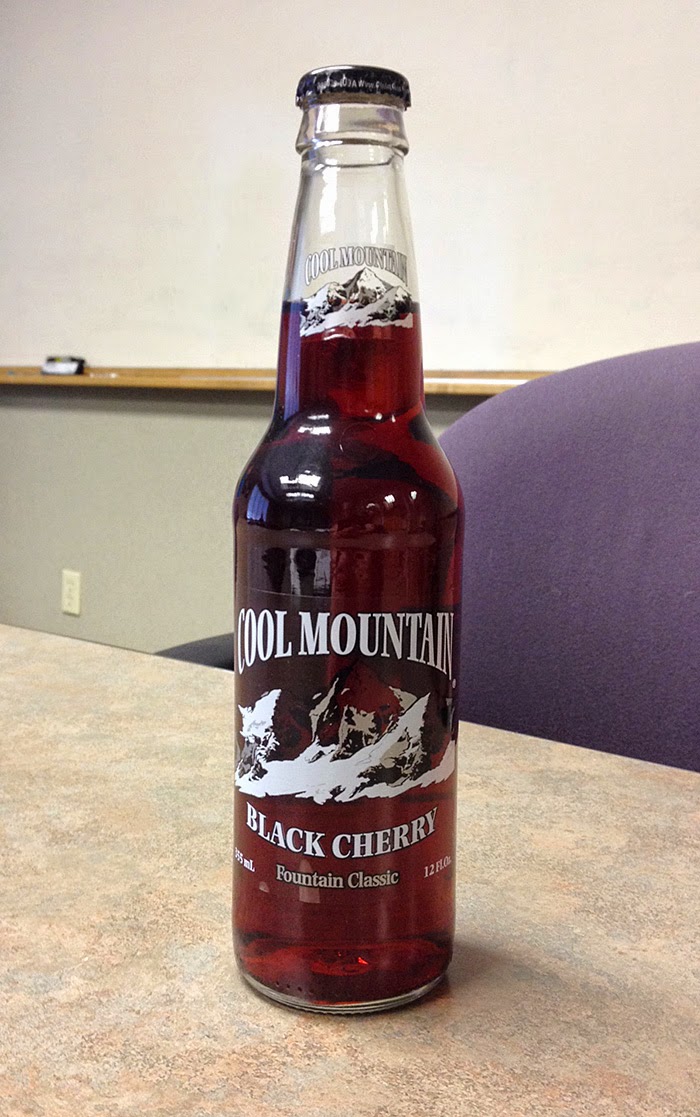 Review: This was good. Simple. The black cherry flavor was deep and spot-on. Nothing fancy about this, but it was JUST how it should be. (This is all kinda similar to what I said about Cool Mountain's Cream Soda 2 years ago, so it would appear I like the way Cool Mountain does their thing.)

Posted by Steve Stenzel at 10:25 AM No comments:

Final Homemade Bottle of Root Beer from our First Batch

I promised that I'd post an update about the 4th and final bottle of homemade root beer: 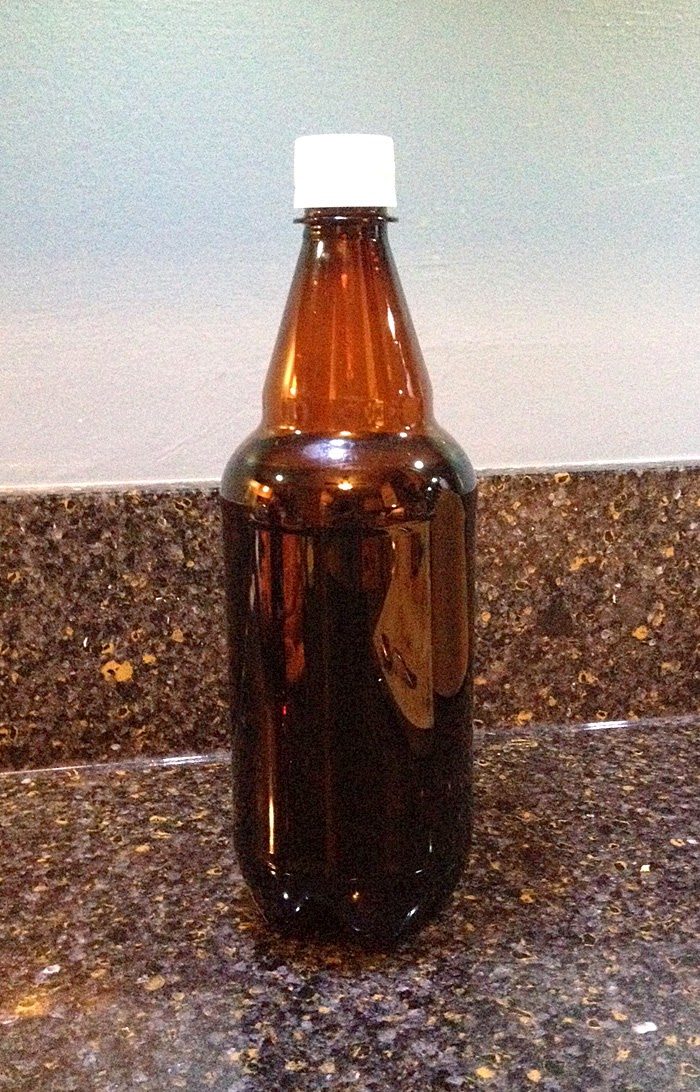 If you remember, we made this batch about 6 weeks ago (see all the photos in this post). The first bottle wasn't carbonated at all because I refrigerated it too soon. The 2nd and 3rd bottles were better, but still not fantastic root beer - they were quite sweet and sugary.

This bottle went in the fridge the same time as the 3rd bottle, and just sat there for over a month. I opened this bottle a few weeks ago, and it was OK.

Then it sat and sat.

I cracked back into a few days ago, and it had gotten better. I was afraid it was going to taste too "sharp" because too much alcohol had built up, but that wasn't a problem (I don't think that will happen in the fridge). I took a few drinks and it had a "deeper" flavor that any of the other bottles. Then I put the cap back on and gentle shook it up because there was a little "yeast sludge" that had settled on the bottom. When I opened it back up again, it actually spewed foam everywhere! It had a great head!

So it still was far from the best root beer I'd ever had, but it got a lot better just sitting for longer, letting the yeast do it's thing.

I have ingredients for 1 more batch, and I might try adding some different flavorings to each bottle. Or letting 1 bottle stay out and ferment for twice as long as they say. Or other experiments like that. Any ideas for me to try? Leave a comment.

Posted by Steve Stenzel at 6:33 AM No comments:

I opened this up today as I relaxed after a big night last night: 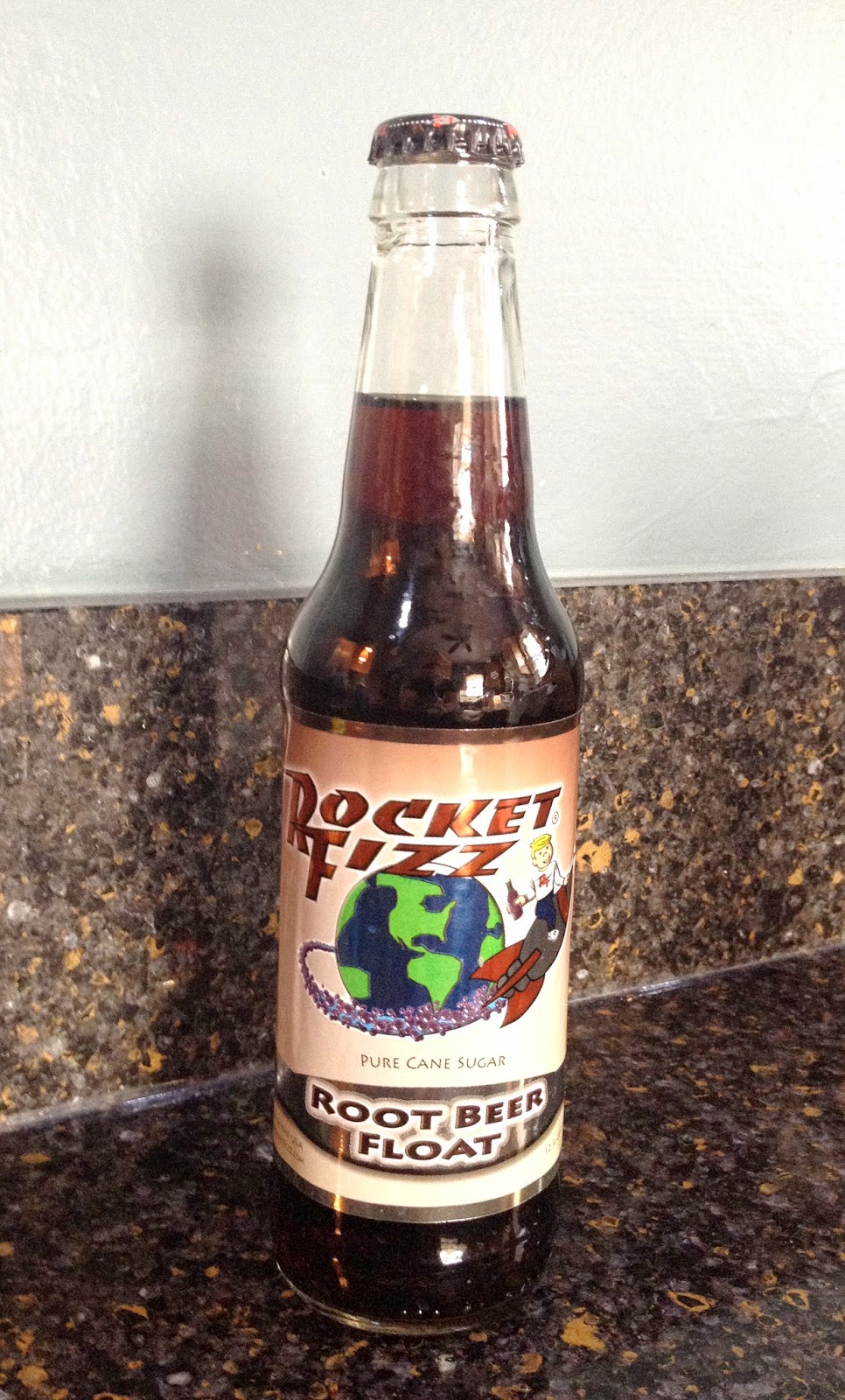 Review: When it first touched my lips, I got the "root beer FLOAT" taste - it was root beer with an extra creaminess. But the rest of it sucked. It then had a sharpness to it that was awful, and it tasted a bit chemically. It was heavy, thick, and just tasted horrible. I couldn't finish the bottle.

Posted by Steve Stenzel at 9:01 PM No comments: