During the Super Bowl tonight, I just *had* to open a root beer: 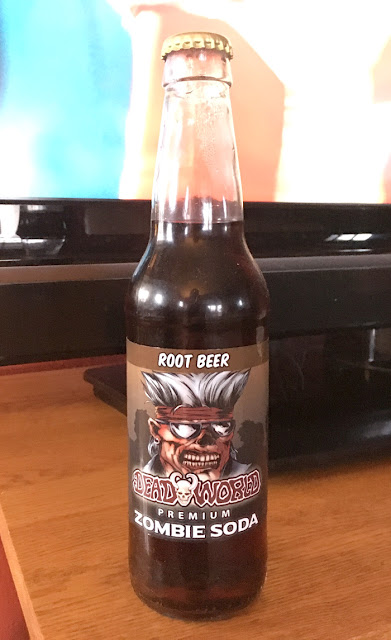 Anyway, this was quite good. It was thick and creamy, and nearly syrupy. I don't recall having such a "thick" root beer anytime recently. It had little head, but was pretty smooth and rich. It almost had a floral or fruity aftertaste. Not a bad root beer!

Posted by Steve Stenzel at 5:54 PM