Time for a citrus soda: 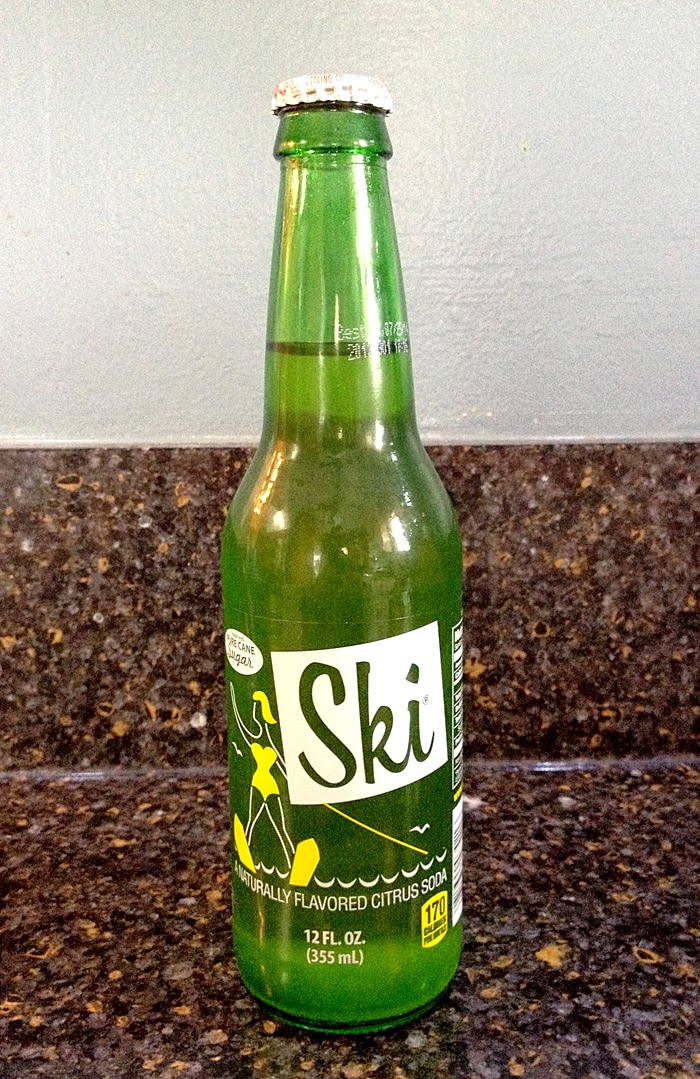 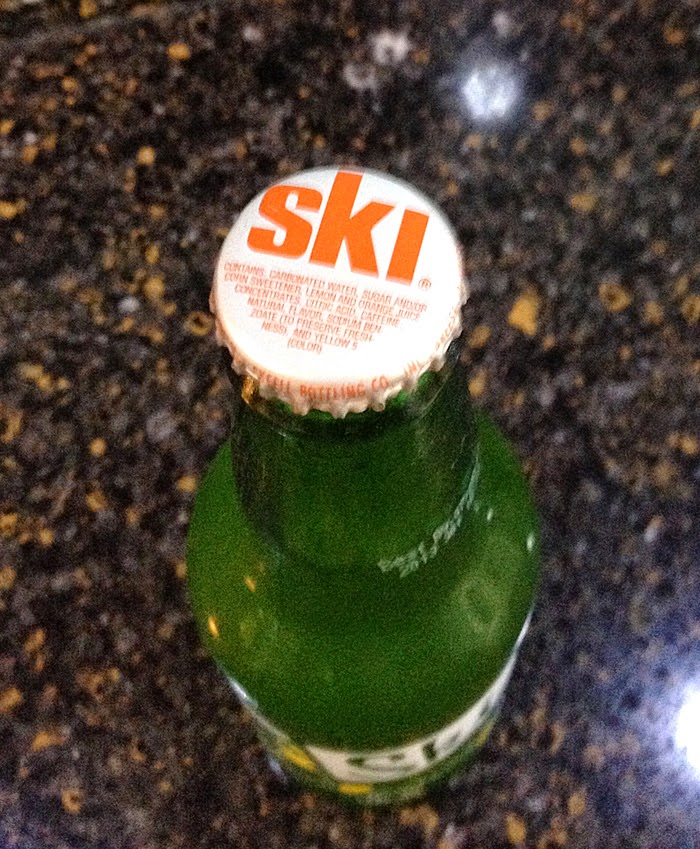 Review: This was a pretty typical "lemon lime" flavored soda, but with a little kick. The kick might be from the orange juice in the soda - first time I've seen that. It's a little heavier on the "lemon" flavor, but not too heavy. (It's NOT officially a "lemon lime" soda - it's just "citrus.") Not bad, but nothing groundbreaking either. Great retro logo design with the skier.

Oh, another random point: this isn't a soda where you expect caffeine. But it's caffeinated. I was going to have this 2 nights earlier, but when I saw it had caffeine in it, I figured I shouldn't have it at 9 p.m. This isn't a good or bad thing to me personally, but I just wanted to note the caffeine.

Posted by Steve Stenzel at 5:38 AM